São Paulo is Brazil’s and Latin America’s largest city, famous and recognized for the best options of gastronomy, hospitality, culture, business and tourism in the country. It annually hosts more than 15 million visitors and its economy is ranked among the largest ones in the world.

FIND OUT WHY SÃO PAULO IS FOR EVERYONE 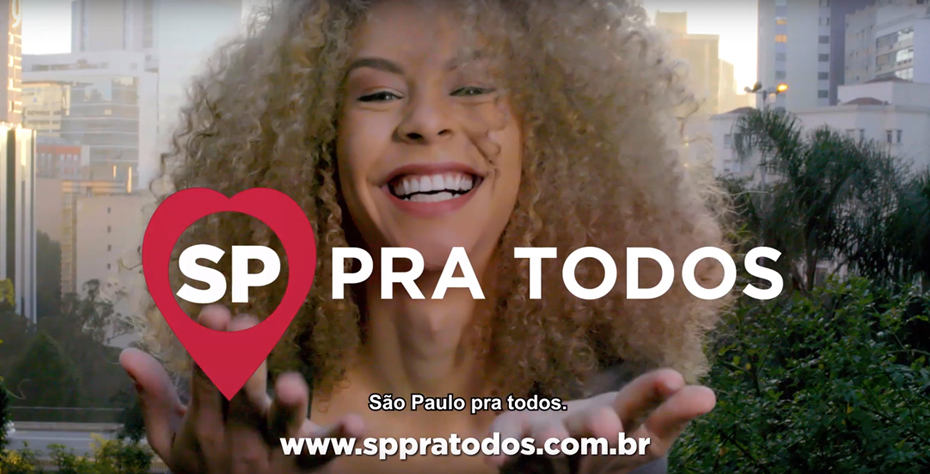 > Second largest city in number of restaurants, it is known as the Latin American Capital of gastronomy;

> It hosts more than 90 thousand events per year;

> 75% of the Brazilian trade shows market is held in São Paulo;

> Trade Shows have an annual economic impact of R$16.3 billions in the city. 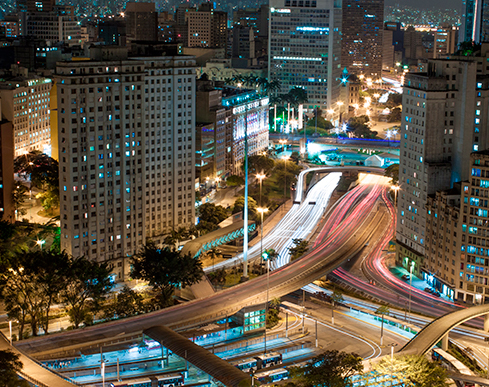 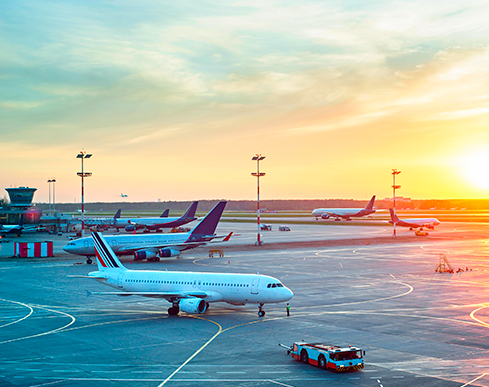 > It is known for its mobility, with highways, airports and bus fleets that serve the metropolitan region;

> It has got the largest public transportation network in the country and has 340 km of subway/railway network, with dozen of lines and more than 160 stations.

CULTURE, LEISURE AND ENTRETAINMENT DESTINATION
GET TO KNOW SOME ATTRACTIONS WHICH WILL RAISE VISITORS’ INTEREST: